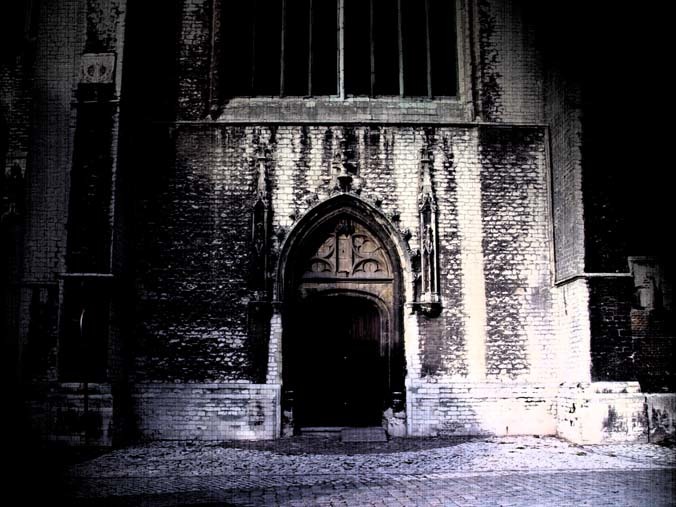 The Germans were the first nation to embrace the horror genre in cinema. Their movies were influenced by the Gothic novels of Bram Stoker and Mary Shelley. The set design of early horror films had elements of surrealism. This can be seen predominately in The Cabinet of Dr Caligari. Nosferatu also stands out as one of the most notable genre films of this early period.

With the advent of sound, the film studio Universal became the biggest for scary movies. The Hollywood company introduced the world to a variety of classic silver screen monsters. These included Frankenstein, the Wolf Man, Dracula and the Creature from the Black Lagoon.

The popularity of horror declined somewhat in the middle of the 20th century. However, by the 1980s it was once again filling up cinema seats. This was thanks to the emergence of slasher movies. They favoured graphic violence over spooky atmosphere. They also took place in a modern day setting.

Often a slasher will show the killer’s point of view. The audience sees the villain’s shoe step through the woods, and their hand wielding a weapon. The fact that viewers were on the side of the murderer led to public debate about the moral validity of these movies.

This debate would eventually lead to several horror films being banned in the United Kingdom. These illegal movies would be classified as “video nasties”, with over 70 being placed on the contraband list. In later years, most of these films have been reclassified as legal to own.

The slasher trend of the 1980s began to become increasingly repetitive, and artistically bankrupt. The genre once again began to lose popularity. This changed with the release of the movie Scream in 1996.

Scream was self-aware and smart when compared to horror films that came before. It centres on characters who know the cliches of the genre. The film subverts what audiences had come to expect, and made the horror more cerebral than in the earlier decade.

There have undoubtedly been many theories as to why audiences continue to pay to see scary films. One of the most popular is the fact that the experience offers a safe outlet for extreme emotions. Viewers get to release their anxieties without repercussions.

The experience is similar to a roller coaster. For this reason, the two are often compared in film discussions. The difference is that horror movies offer both an immediate rush of fear, and a more intellectual one, that can last for much longer. Audiences can often become apprehensive long after they have left the cinema. It seems likely that this appeal will endure in the coming years.