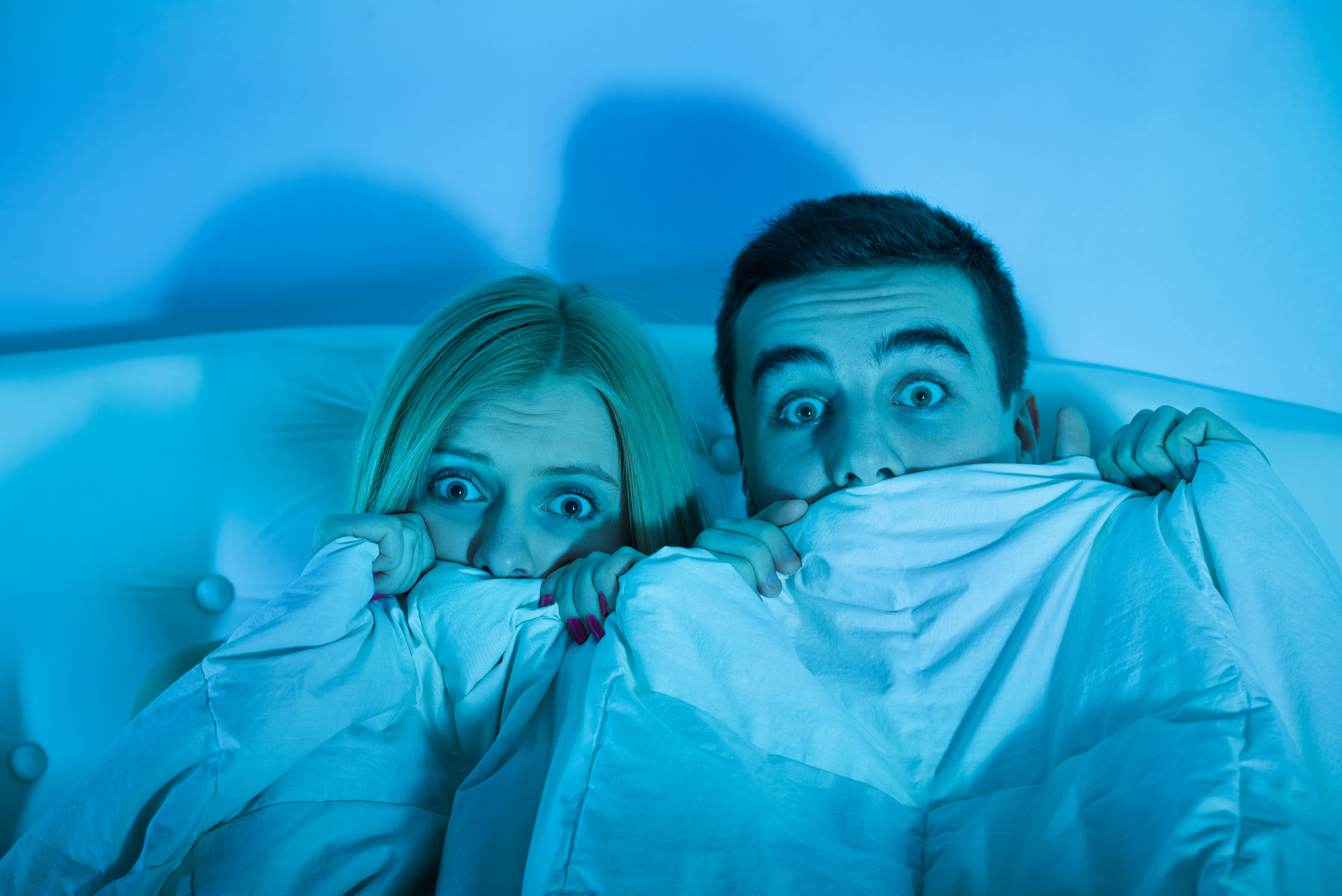 Horror fans are a select bunch. From gore fest fanatics to monster buffs, they can appreciate wildly different things, but what they share is a deep sense of passion for an often dismissed and misunderstood genre. Since the dawn of moving pictures, audiences across the world have been thrilled, frightened, and yes, sometimes even moved, by horror films, which invariably seek to attack the senses and trouble the viewer’s psyche.

Who can forget such heart dropping moments as Jaws erupting from the depths, Linda Blair’s iconic head spin or the chest bursting scene of Alien? Such shocking visuals are forever etched into the collective mind, and not only influence the way movies are viewed and created but also have a major impact on popular culture in general.

The Birth of the Monster 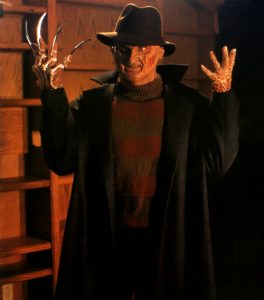 Monsters come in all shapes and sizes, from the razor gloved maniac of Freddy Krueger to the subtle yet terrifying killer in Audition. Whilst several silent shorts produced by the pioneering Georges Méliès are considered to be the birth of the genre, most film buffs concur that horror’s first real monster and accompanying narrative are revealed in the 1920 German masterpiece, The Cabinet of Dr. Caligari. With an unsettling ambience, twisted landscapes and obscene angles, this Expressionist powerhouse continues to creep into today’s productions to devastating effect.

The introduction of sound changed everything in the world of cinema and perhaps most prominently within the horror circuit itself. Not only could audiences hear victims scream but musical accompaniment provided an increased threat and heightened sensitivity to the dangers lurking ahead. The 1930s and 40s came and went with such emblematic figures as Frankenstein and The Mummy parading across the screen, whilst the 1950s gave way to a pulp science-fiction influenced genre that spawned the likes of Godzilla and Invasion of the Body Snatchers. 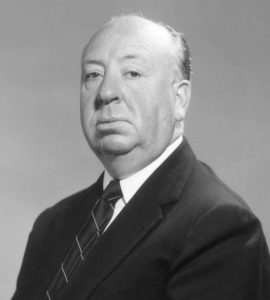 Freedom came during the 1960s, not just in societal terms but also cinematically, as directors pushed the boundaries and brought the B movie genre into something greater. No filmmaker achieved this with as much success as Hitchcock, who replaced supernatural villains with everyday monsters.

The Occult, Slashers and Independent Horror

Since the master of suspense exposed the possibilities of the genre, horror films became increasingly popular, with the ensuing decades revelling in tales of the devil (The Omen and The Exorcist), the slasher (Halloween and Scream) and all manner of evil in independent offerings such as The Blair Witch Project and The Babadook.

An endless assortment of the best horror films lists are available on the web offering horror fans suggestions to add to their collection. However, the following articles focuses on five flicks that had such a dramatic effect on the industry as a whole that they forced a change within the genre itself.