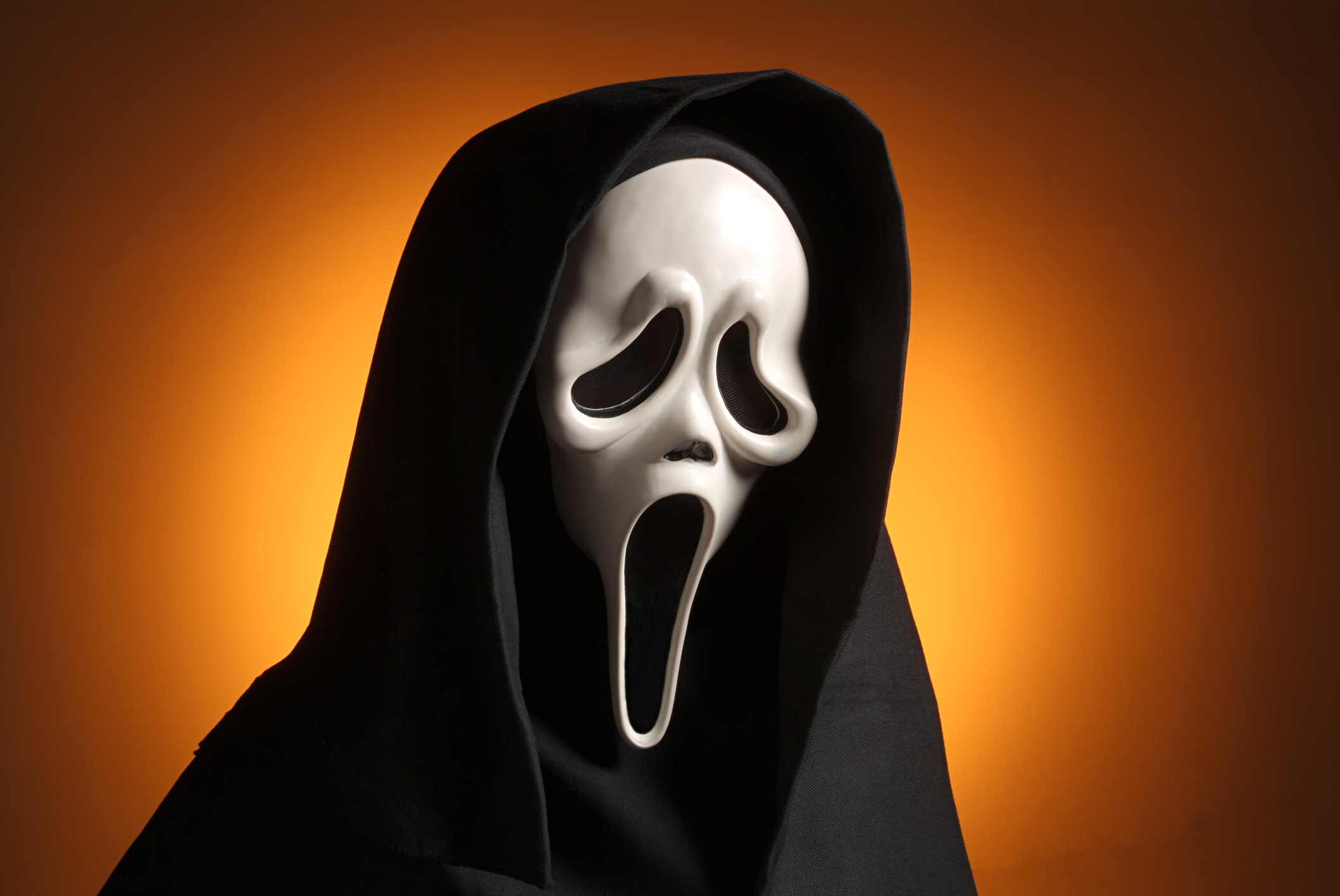 Tobe Hooper’s raw 1974 production of The Texas Chainsaw Massacre and Bob Clark’s hugely underrated Black Christmas, amongst others, laid the foundations for the slasher movie subgenre. This groundwork was set in stone by one of horror’s most successful independ

The director, who has recently turned musician, concocted the perfect formula for titillating young audiences; a relentless and mysterious stalker impervious to harm, a slaughtering of likeable victims, and of course, the female victor, which is played by arguably the greatest Scream Queen in existence: Jamie Lee Curtis. Carpenter also composed the masterful score himself and utilised the POV shot to maximum effect by introducing Michael Myers as a child brutally murdering his sister.

The cinematic template created in Halloween became the go to formula for countless ensuing imitations, some more profitable than others, which kept viewers on the edge of their seats during the 1970s and 80s. Friday the 13th and A Nightmare on Elm Street are perhaps the only two successors that achieved almost equal fame and fortune, although Halloween remains a true great adored by both critics and the general movie going population alike.