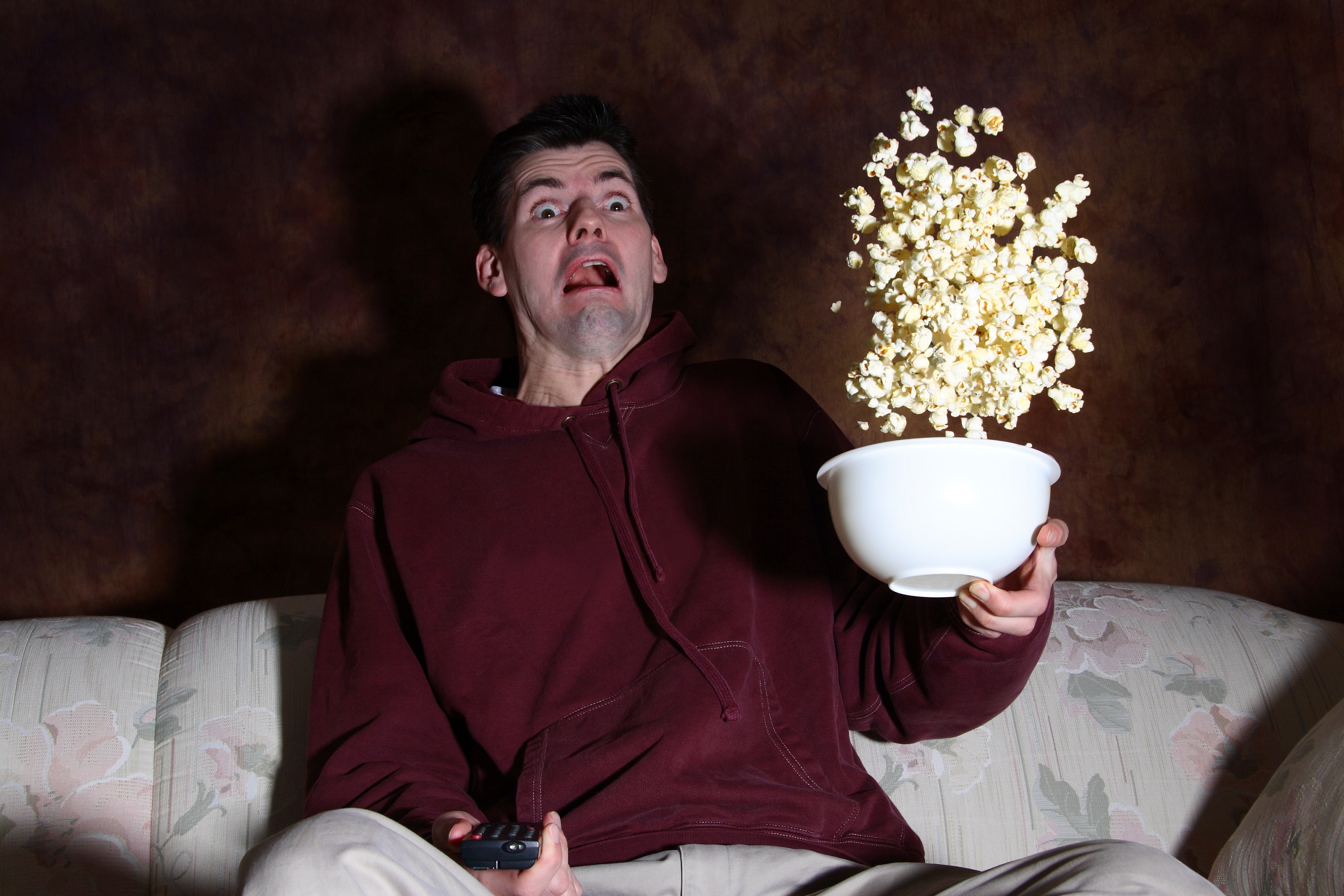 The slasher cycle had run its course by the 1990s, giving way to psychological shockers such as The Silence of the Lambs and Jacob’s Ladder. That soon changed with the arrival of Wes Craven’s Scream, which gave the genre a much needed revamp, reviving the industry and giving fans a fresh new focus. Metahorror 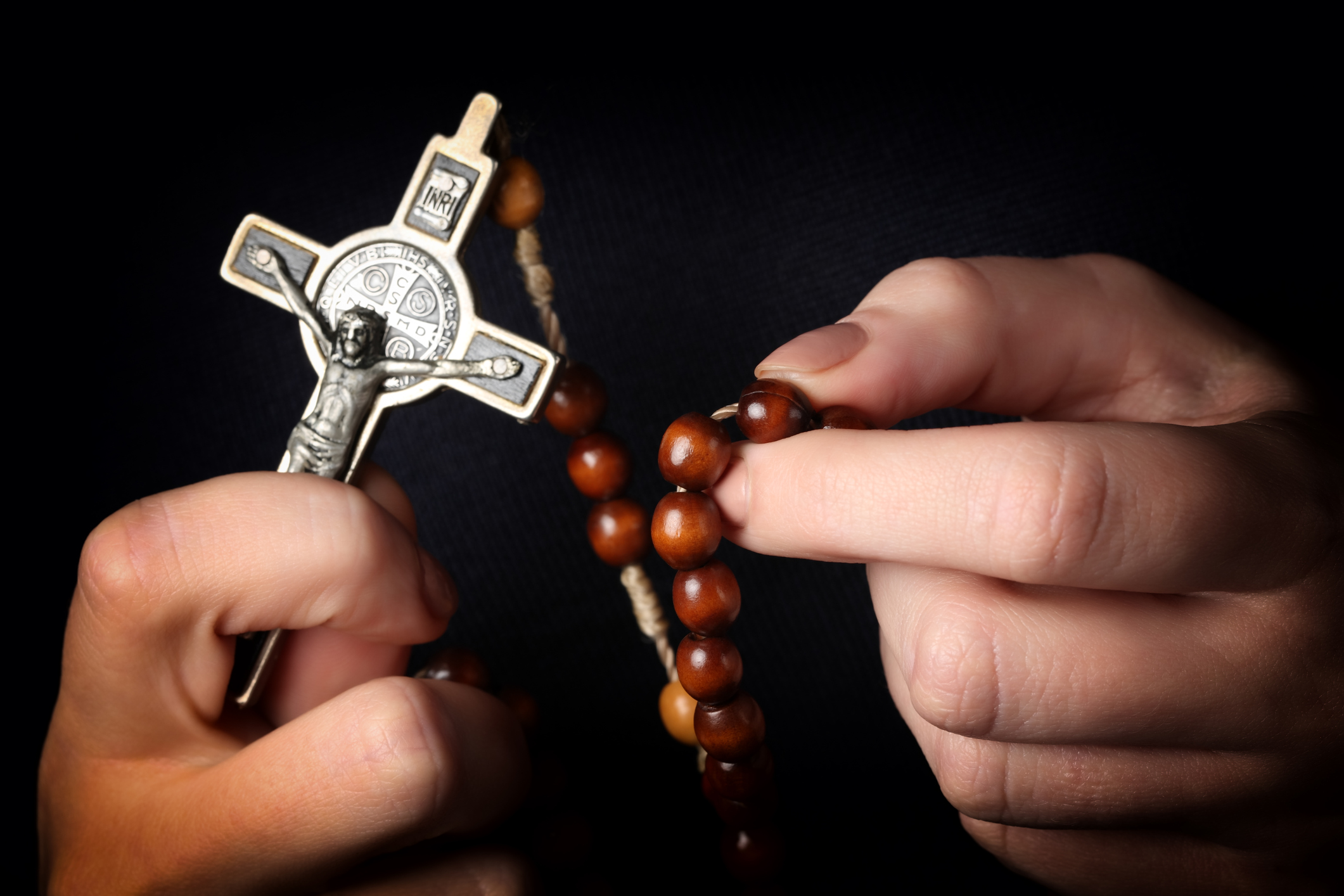 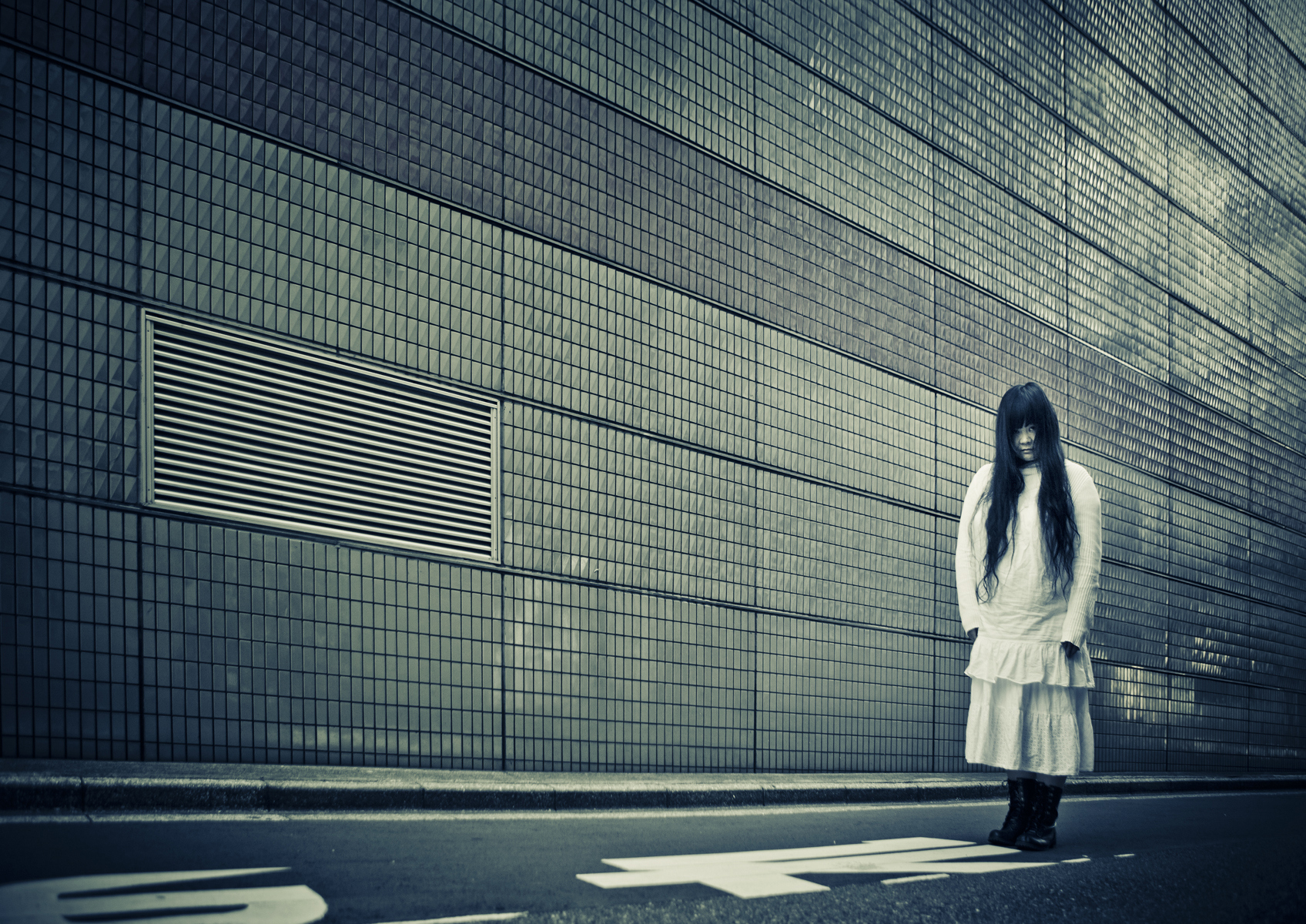